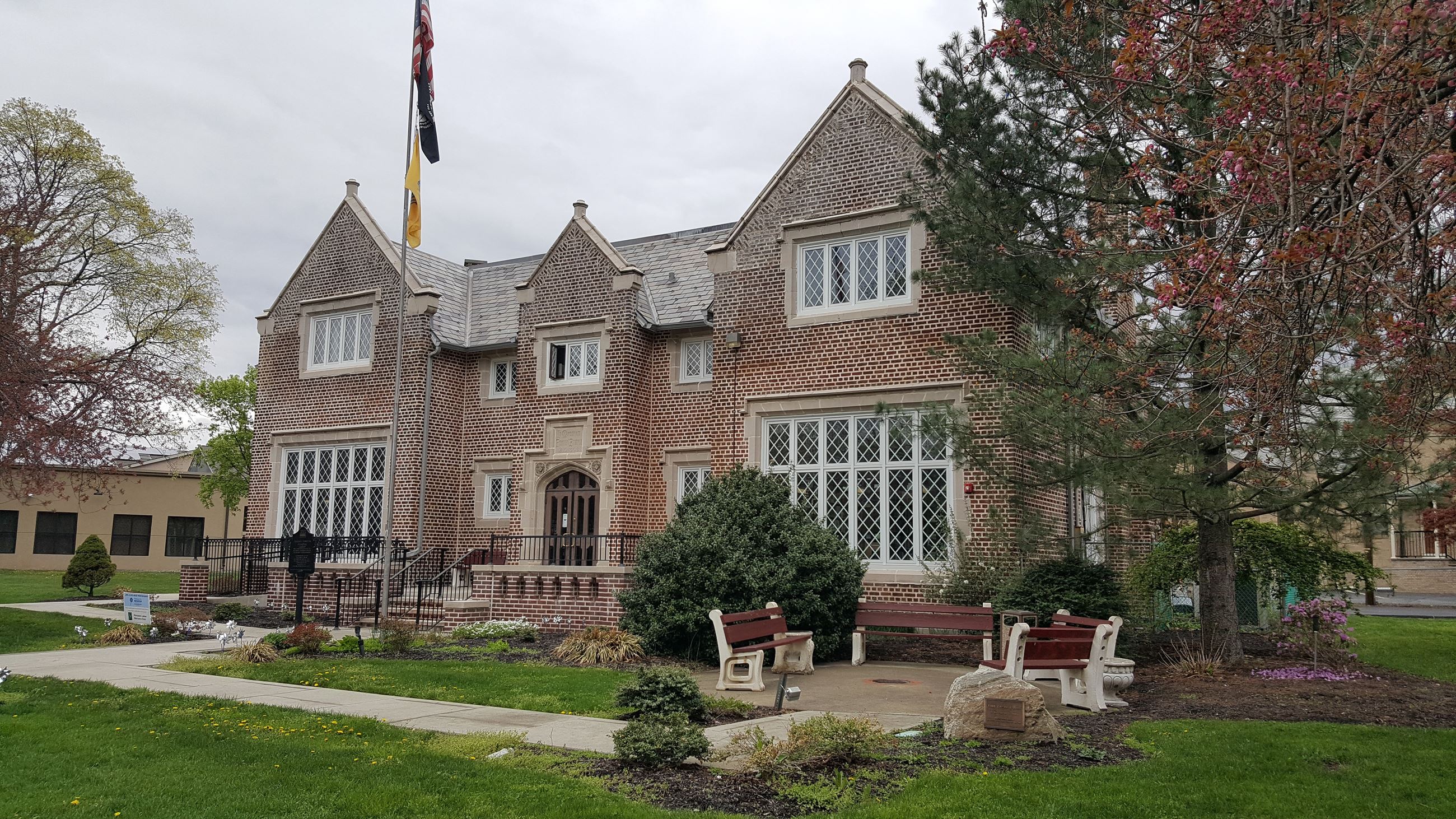 The Free Public Library of the Borough of Pompton Lakes provides educational, informational, recreational and cultural materials and services to all residents of the community.

The Pompton Lakes Public Library began as a gift to the people of Pompton Lakes from Mrs. Emanuel Einstein in memory of her late husband, who passed in 1909.  Mr. and Mrs. Einstein were residents of New York City and spent their Summers in  Pompton Lakes.  Mrs. Einstein supplied the town with the plot, building, equipment, and a stock of books, which were all dedicated in April of 1912 when the library first opened to the public.  The building, an example of seventeenth century architecture and Tudor design, is described in its deed as facing “Wynockie Avenue”, sometimes called “Wanaque Avenue”.  Mrs. Einstein specified that the building was to be used as a social center.  Although owned by the borough the building’s administrative functions and financial obligations were largely cared for by the Einstein family.

As the library celebrates one hundred  and five years of service to the community, it continues to offer a wide variety of books, fiction and nonfiction, as well as magazines, newspapers, and most recently, DVDs to the public.  The library also offers Story Time sessions, a Summer Reading Club for children, and a book discussion group called “Bagels and Books” for adults. It is constantly adding new materials and programs to meet the needs of Pompton Lakes residents.

More information about all the library has to offer the community and a schedule of events can be found at the Library's website.