The commander of the Patrol Division is: Lieutenant Anthony J. Rodriguez

The Patrol Division of the Police Department is the largest division and the agency's backbone.  It is manned by Patrol Officers to perform the police function in an efficient and effective manner.  Patrol is the primary law enforcement function, but involves more than the act of patrolling.  The officers of the Patrol Division engage in a wide range of services including, but not limited to, crime prevention, arresting offenders, responding to emergency medical situations, traffic control and direction, animal complaints and general calls for service.  All patrol vehicles are equipped with first aid kits and defibrillators.  The Patrol Division is commanded by the Operations Lieutenant and is divided into four Squads. 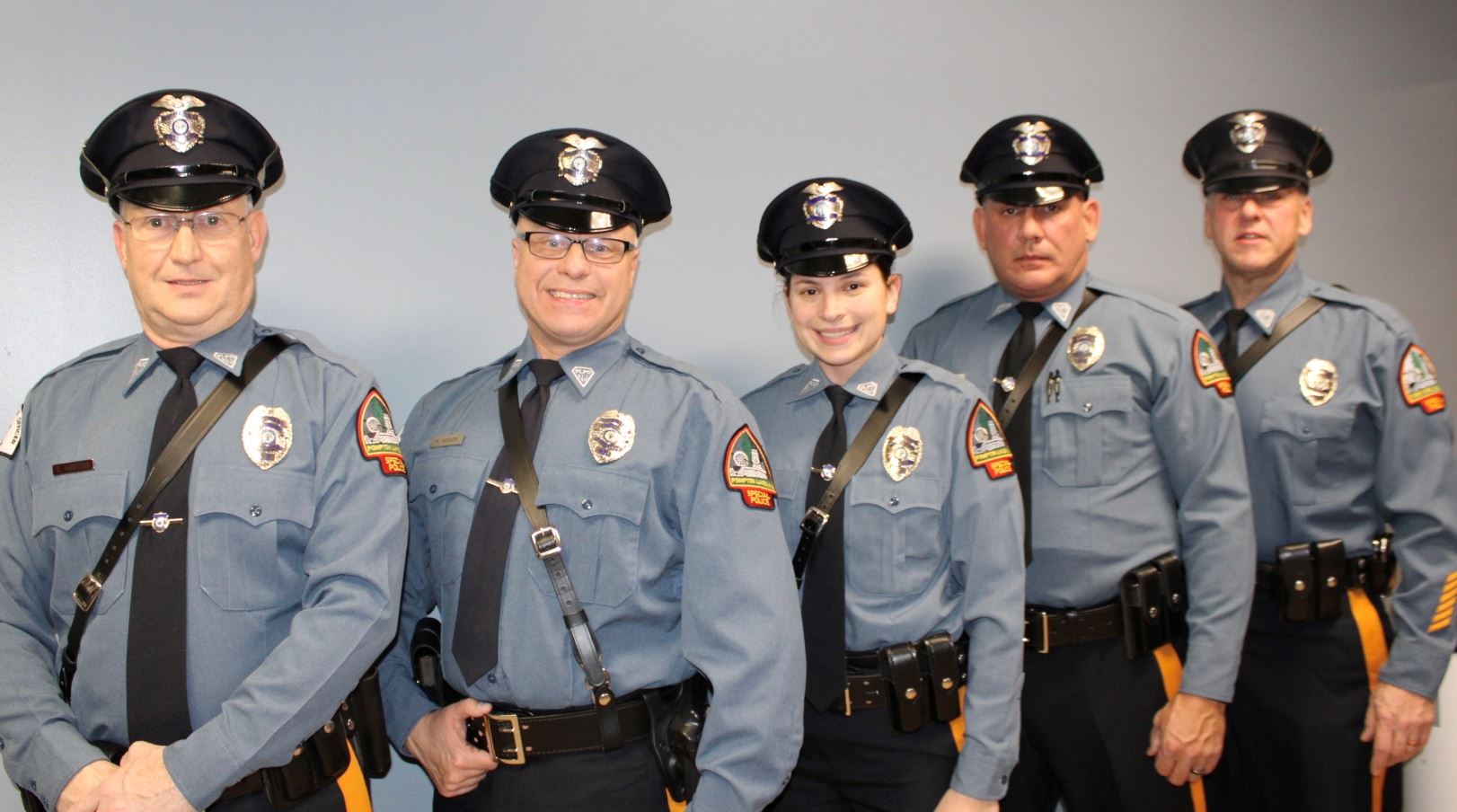 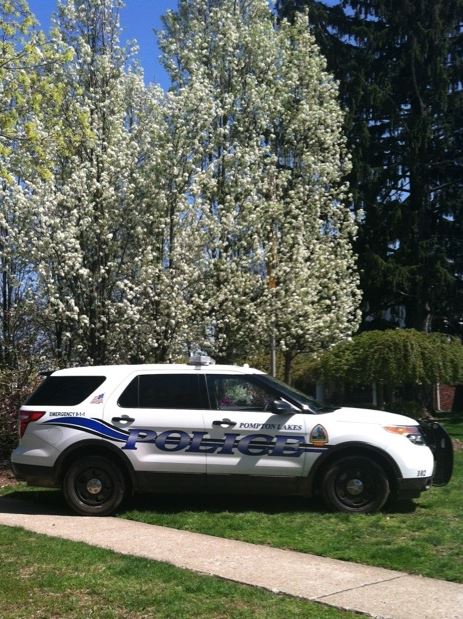 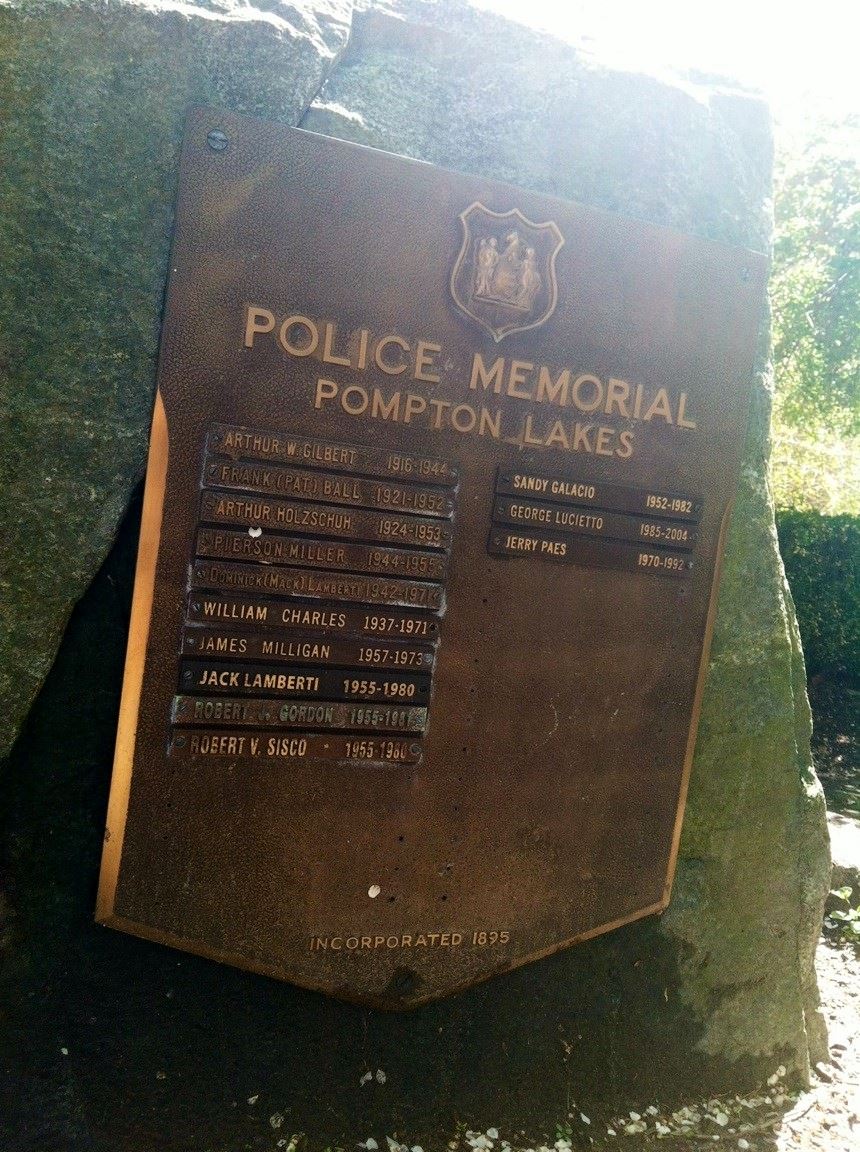