The former manufacturing facility produced blasting caps and other explosives over a 92-year period, including for the U.S. Government in World Wars I and II. Manufacturing operations at PLW ceased in 1994. During the site’s operations, chemicals were used during the manufacturing processes to degrease and clean machines and metal parts.

As part of a March 2008 investigation, overseen by representatives from the New Jersey Department of Environmental Protection (NJDEP) and United States Environmental Protection Agency (EPA), sub-slab vapor samples were collected from the soil beneath several homes in the local community to determine if the potential for vapor intrusion was present. Investigation results indicated that two VOCs, tetrachloroethene (PCE) and trichloroethene (TCE) were present in the soil vapor above screening criteria, indicating that additional studies were needed to determine if vapors were entering homes in the area. As defined by the New Jersey Department of Environmental Protection, Vapor Intrusion refers to the movement of volatile chemicals (VOCs – volatile organic compounds) from below the ground surface into overlying buildings.

In May 2008, as a result of the initial investigation, NJDEP and EPA approved a work plan for addressing the potential soil vapor pathway and potential vapor intrusion. As outlined in the approved NJDEP work plan, DuPont has agreed to conduct indoor air sampling and install a vapor mitigation system at no cost to homeowners to mitigate for possible vapor intrusion while indoor air sampling is being done.

The vapor mitigation system is similar to a radon mitigation system and will prevent vapors from entering a home. A vacuum is applied below the foundation of the home and the vapors are vented outside of the home.  These systems are highly effective and have been proven to work in thousands of homes across the United States.

USEPA issued a modification to the Pompton Lakes Works facility RCRA permit on June 22, 2015 to remove mercury impacted soils and sediment from Pompton Lake. The remedy encompasses four areas consisting of approximately 40 acres. The areas identified in the permit modification include upland soils between Rotary Park and the lake, the lake bottom adjacent to Rotary Park, and the lake bottom at two downstream locations. A map depicting these areas is provided above.

A Corrective Measures Implementation (CMI) work plan which describes the means and methods upon which the remedy will be completed was approved by USEPA on April 22, 2016. Field activities associated with the remedy will commence in early June 2016 consisting of the site preparation with soil removal in the upland areas starting in late June 2016. Environmental monitoring of surface water, air, and noise will be conducted in accordance with the CMI work plan during the removal phases of the remediation program.


Representatives from the EPA are available to meet with the community at the Municipal Building on Thursdays from 10:00am - 4:00pm, or by appointment. Contact Pat Seppi at seppi.pat@epa.gov. 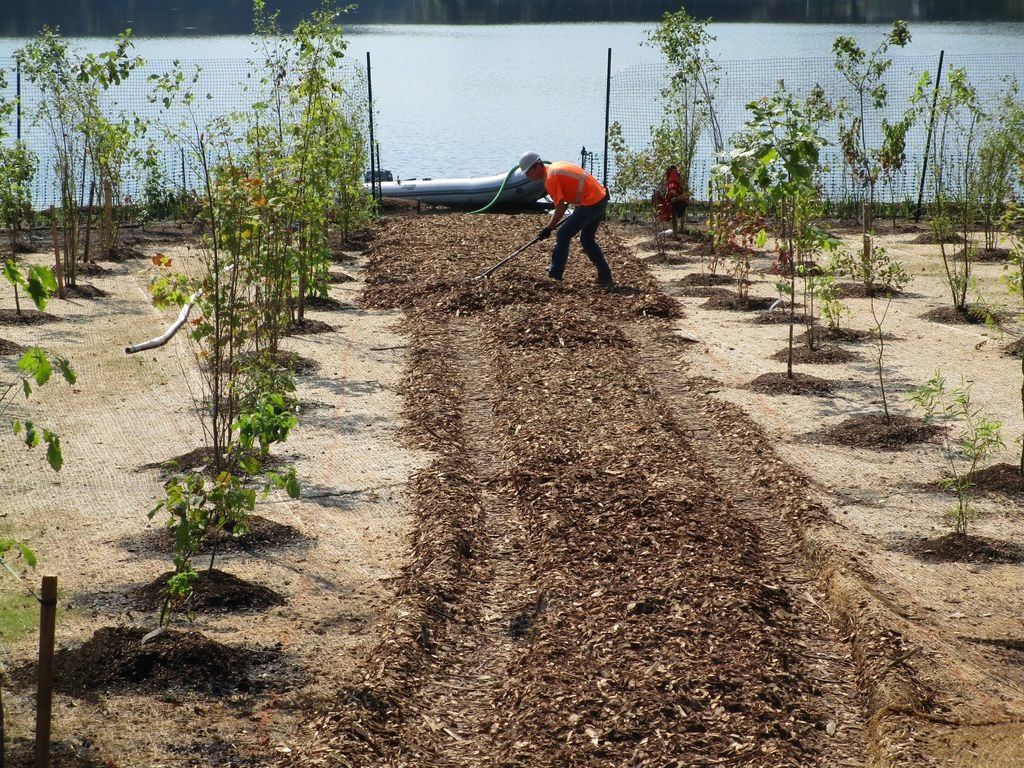 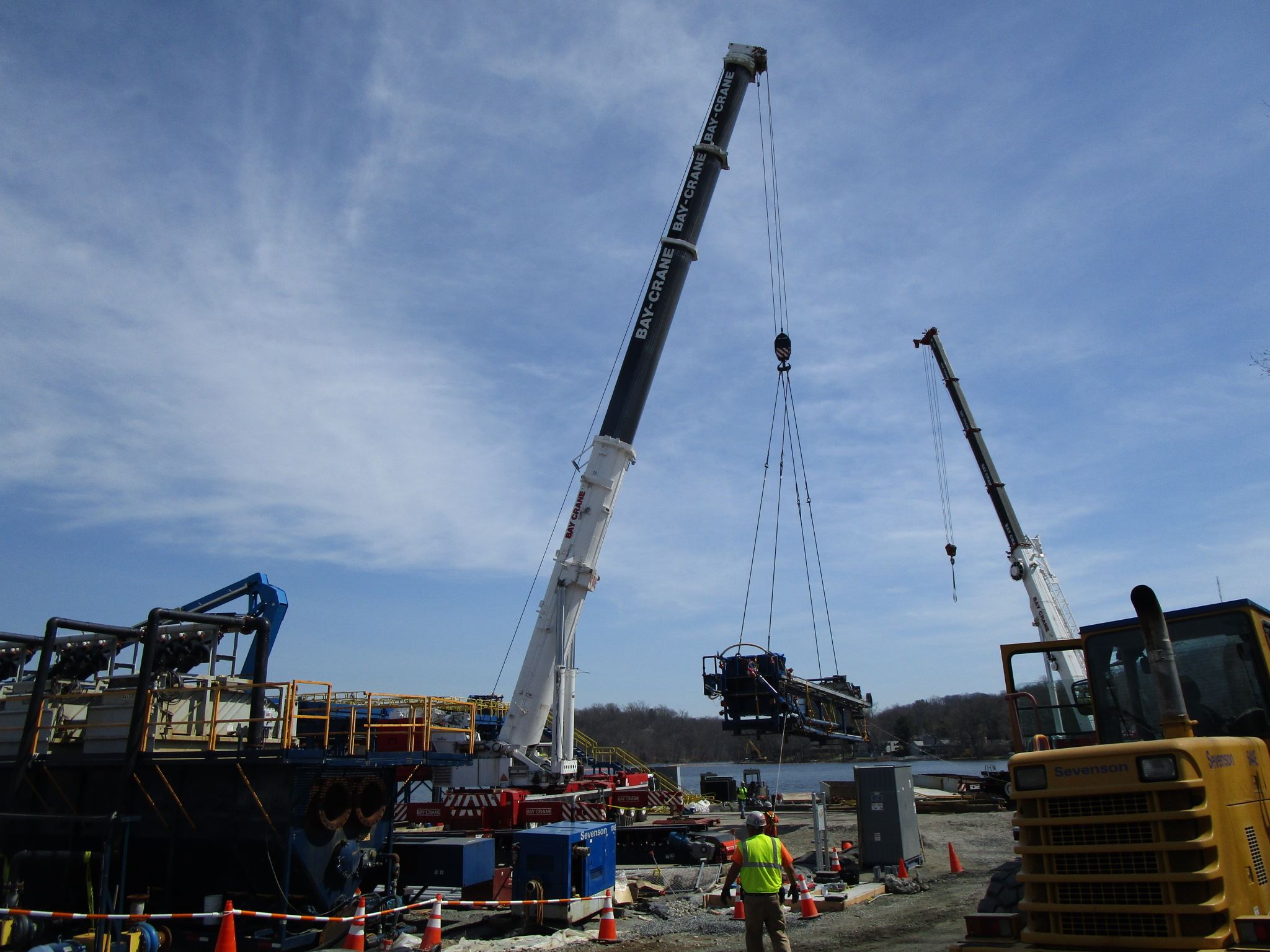 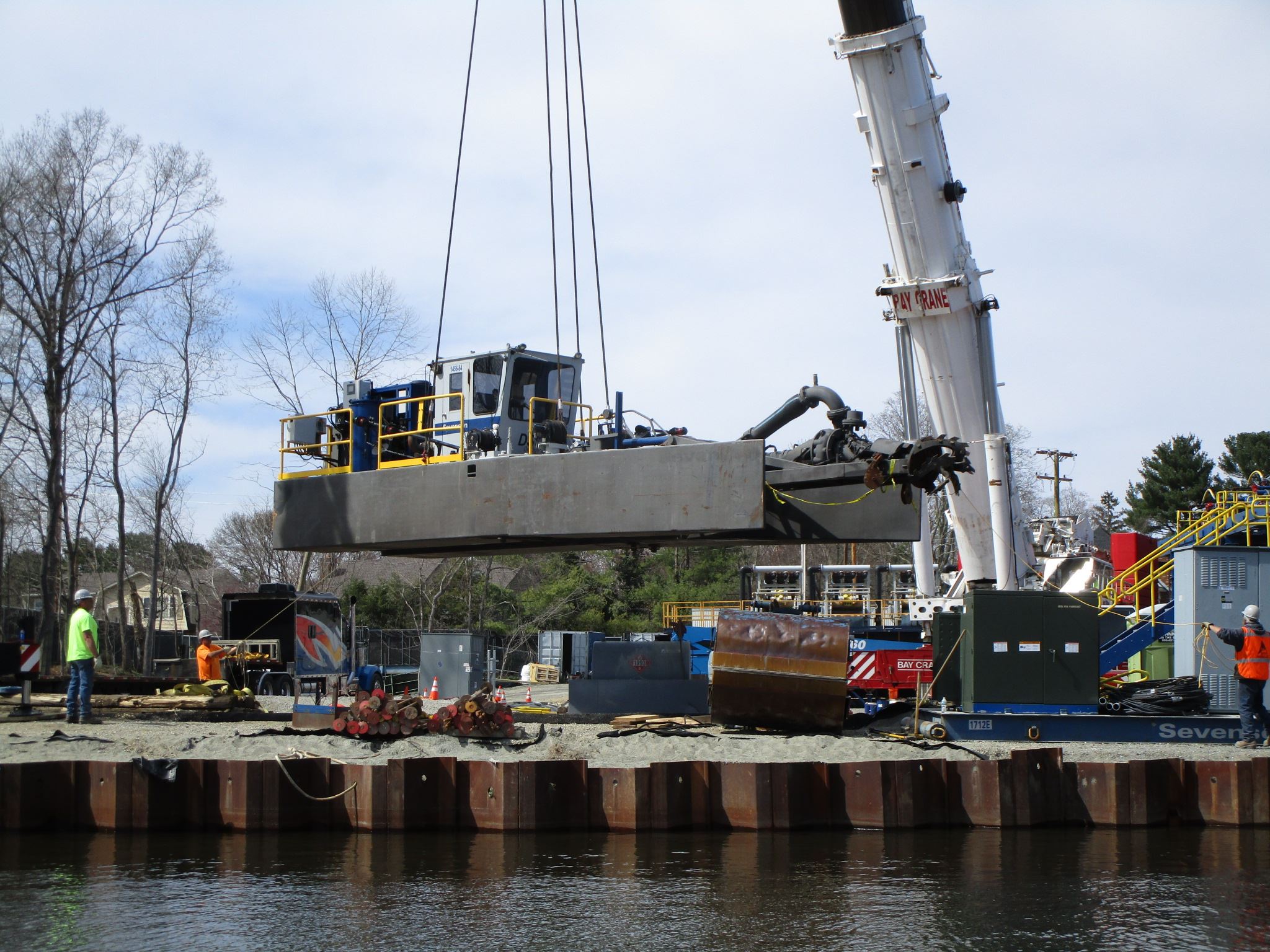 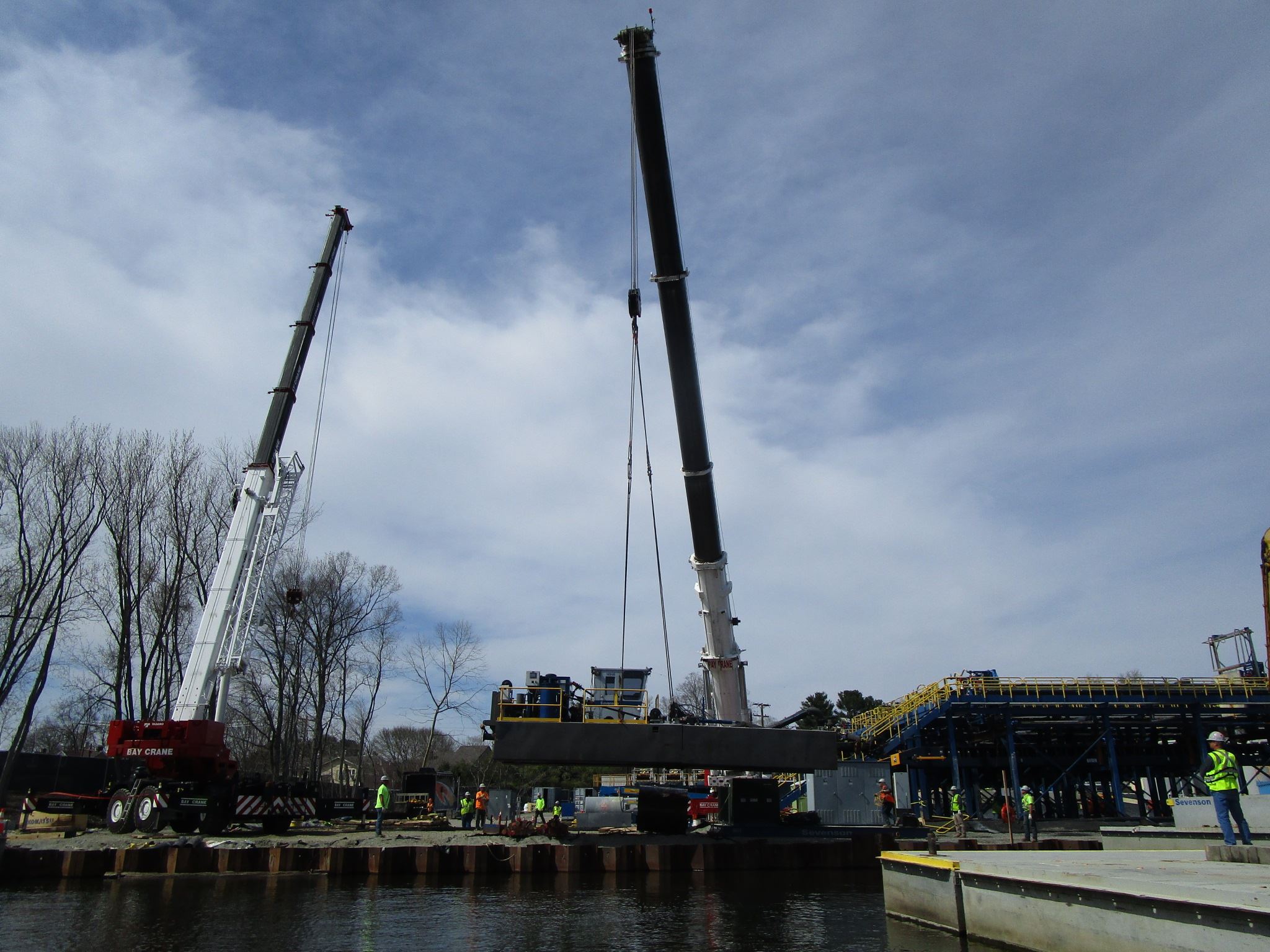